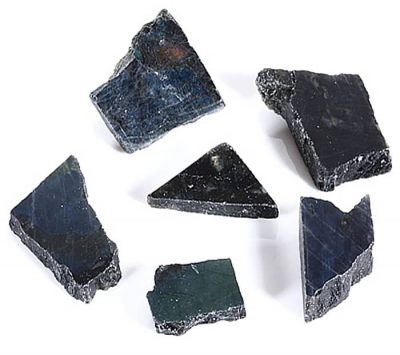 Spectrolite is from Finland and a highly coloured type of Labradorite, which  is a form of Feldspar, a sodium calcium aluminium silicate mineral. Often grey/green and characterized by the “flashes” in an array of vivid colours including blue, green, violet, gold, orange and red. This characteristic play of light is known as Labradorescence. The colours found in Spectrolite are deeper and more intense and its energy is stronger.

The frequency of Spectrolite/Labradorite connects to all of the chakras. It acts as a protection stone by creating an energetic force field within one’s energy fields, which  prevents negative energy or thoughtforms from entering and draining  one’s energy.

The energy of Spectrolite/Labradorite is multi-dimensional and thus can aid one to shift one’s consciousness from the physical third dimension to the higher dimensions, thus aiding psychic abilities such as intuition, clairvoyance and telepathy.

This crystal aids one in recognizing deeply held belief patterns that are no longer serving one.

Labradorite is strengthening to the Etheric body and thus can help with symptoms of M.E.